Ladies and Gentlemen, Boys and Girls, and everyone inbetween!

*crowd cheers, as it's shown that it's mostly composed of Nightopians, Chao, Morolians and those little elf guys from Golden Axe*

Yes! Welcome to the 5th annual Sonic & Sega All-Stars event, where we pit Sega's beloved franchise mascots and make them duel in the least appropriate events ever known for Sega Mascots!
This year, we're making sure it's extra-irrelevant! How, you may ask? Why, we're doing this as a Mafia Game! 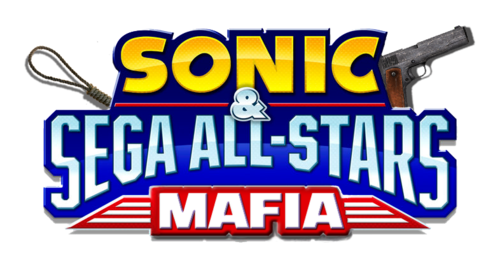 Yes indeed, folks! Characters from Sega franchises old and new are gathering here to participate to see who can defend their title of Sega All-Star! These guys will be pitted in 2 factions, Town and Mafia! These things will be decided via the lovely RNGoddess watching above. After the teams are set, the hunt is on!

If you need to freshen up on the rules Click Here! We'll be using the Lynch Halt Clause and PM's are ALLOWED

But what kind of boring Mafia Game this would be if we don't add anything relevant to this event celebrating all things Sega? That's why we're adding the one and only ALL STAR MOVES to this lovely round!
Each Day/Night phase, a random player will get the ability to unleash a powerful All-Star move to turn the tide of the round! These can be activated at day, night, or both depending on how it works. Don't worry, a player cannot get the All-Star Move twice or more in a row. In fact, once he or she gets the move, they hafta wait until after everyone else has had their chance, and THEN the RNG is applied again. You'll know everyone has had their turn as soon as the Mafia uses their All-Star, since they'll be the last ones to do it.
Whenever a player uses their All-Star Move, it will be announced that the CHARACTER (not the player itself) has done an All-Star, so keep that in mind. Remember! The All-Star Move isn't always compulsive, so you may have the chance to not do it that time and let the rotation carry on. Other times, the all-star is passive. Who knows! Depending on which character you are, you get the move!

And speaking of characters, here come the All-Stars!
Ulala! Agent G! Alex Kidd! Even Arle Nadja! Opa-Opa! Ryo Hazuki! Beat and Joe Musashi too! There's too many to count!
And last but not least, the world's most famous hedgehog! SONIC!
*crowd cheers*

Now that they're all here
*taps microphone*
Ladies and Gentlemen of this esteemed crowd. All rise for the official anthem of Sega!

If you know the words, you can join in too!:

English Translation:
Sega, Sega--Oota-ku, Tokyo,
Keikyu Haneda Airport line, Ohtorii station.
Game creation is our sanctuary in life,
Yet victory is still far away.
We stumble and get depressed, but we move on.
Sega, Sega--oh, move on to tomorrow.

Sega, Sega--near the Tama River.
Take the Haneda-guchi exit off Shuto Highway, then head to Kanpachi.
Arrows and bullets spent, without friends,
Yet our minds and spirits soar higher.
Jump for joy! Let's help each other and stand together!
Sega, Sega--oh, move on to tomorrow.

Sega, Sega--oh, move on to tomorrow.

And with that, the All-Stars are ready to start the sign-up process! Gather round, everyone. Make sure your name is on that list!
Hold on to your hats, people! This may take a while! Tune in on Tuesday 8th, where the signup process will be over, and the games will begin!

I'm in,time for some sega action~

In it to win it. Also I don't want Segata Sanshiro to break me.

I can feel the autism already
in

For the love of Knuckles and all things red: in.
Gotta find demand emeraldz.

>No TF2 characters
>No Wreck-it Ralph
>NO DANICA PATRICK

WAY TO STICK TO THE SOURCE MATERIAL DA GAWWWD.

I swear to God Aboi, I will wreck you. IN.

Scept wrote:I swear to God Aboi, I will wreck you.

This is a thnig i am joining into

Scept wrote:I swear to God Aboi, I will wreck you.

Danica Patrick is throwing down

It's a DA round. I believe we should all be automatically in unless we opt out. <3
In please! 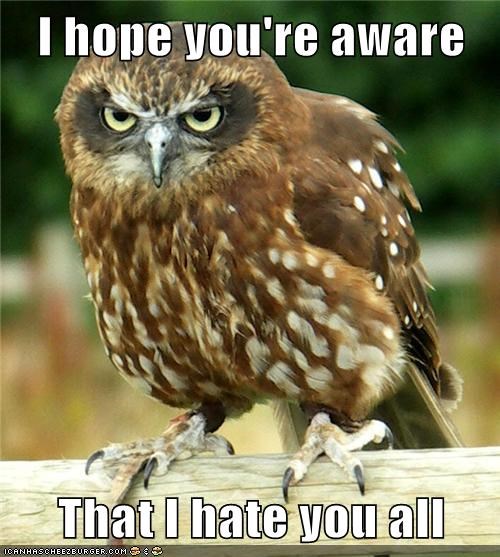 More chances to torment Sega characters and/or Scept?  In.


inb4 amy is a prostitute

So much Scept rage and the round has yet to start!

Just realized. This round better be fast or we will all be disappointed.