A silence held over the prestigious Joestar mansion. Dio Brando, a childhood "friend" of Jonathan Joestar, heir of the Joestar estate, stood accused of attempted murder of the head of the household, George Joestar.

"You look like you're wondering who I am!" an odd, blonde, and strangely cute young man yelled out to Dio and Jonathan. "I'm the interrupting Speedwagon! I followed Mr. Joestar here from London! I have proof that this man, Dio Brando, has attempted to commit murder against George Joestar!"

Before Speedwagon could take his anger out on Dio, George cut in. "I have a solution to this problem: every day, we all vote on a person who we believe did it, and we'll have the police take them into custody."
"Dad, that's the stupidest thing I've ever hear-", said Jojo, but Dio cut him off and said "Let's go for it, it sounds like a great idea."
"How awful! Must we resort to such petty tactics?!" exclaimed Speedwagon.


- Italy, 1938 -
"OH NOOOOOOOOOOOOOOOOOOOOOOOOOOOOOOO"
"What is it?"
"I felt as though someone, somewhere, was writing a really contrived plot device for a game setting using our grandparents!"
"Don't be stupid, Joseph. Who would possibly want to do that?"

You thought you would be the first to join.
BUT IT WAS ME, LEO!

Leo E. wrote:You thought you would be the first to join.
BUT IT WAS ME, LEO!

Anyway you can already count me in.

I'm ready to take on ZA WARUDO!
In!

I'll join..but mark my words i will not die first round or so help me I will go on a murder spree so epic that these forums will not be able to contain it....like old spice body wash.

IT'S SO POWERFUL IT CAN'T EVEN STAY IN IT'S OWN TV COMMERCIAL!!

it's hard coming up with clever, alternate ways of saying "in" each time I join

I have no idea about the theme, but in anyway.

Zyquux wrote:I have no idea about the theme, but in anyway. 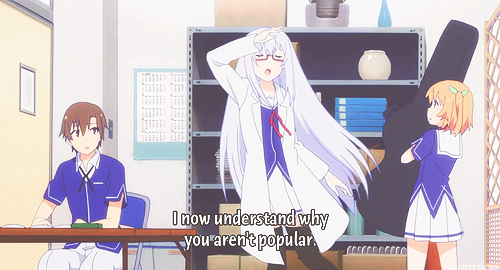 I've been waiting for a very long time to use this in context.

It's funneh because it's true.

After my last... shortcoming in the last game, I must redeem myself. IN.

You are already dead.

This is going to be a golden experience.

Oh good, that means I get to survive a whole week.

Oh boy, it takes place in England this time? I welcome you all into my unbloodstained arms!
Let's jam

edit: Why do we have to wait until Saturdaaaay Q____Q

Because that's when Jojo subs come out.

But seriously I dunno the reason.

But seriously I dunno the reason.

And not because I forgot to plan ahead of time at all.

Vatonnage wrote:
This is going to be a golden experience.

Zepellissive is ready to go.

Count me in! I have an axe to pick with Nale!

Massive wrote:Zepellissive is ready to go.

By the end of this game you're gonna be half the man you were.

Alpar wrote:By the end of this game you're gonna be half the man you were.

Don't crush his hope too soon.

You guys aren't gonna stand a GHOST of a chance!

Alpar wrote:By the end of this game you're gonna be half the man you were. 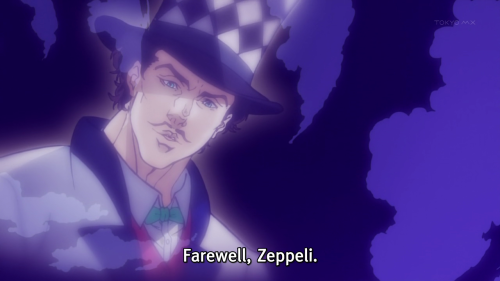