Just a place to recommend new or old games to each other to try out wither it be on the web or console just a general place to do it. if web based the share da link so we can actually try it.

http://www.kongregate.com/games/kupo707/epic-battle-fantasy-4
Try the spin-offs and prequels as well.

Oh, and though my computer died before I got the chance to play it, Hawken looked pretty cool.

I'd say SotN and OoE were better than Touhouvania II, and Super Mario Bros. 3 was better than New Super Marisa Land, but other than that, yeah.

Mabinogi's pretty awesome and I need more dudes to play with.

Cloak wrote:Oh, and though my computer died before I got the chance to play it, Hawken looked pretty cool.

It's is pretty good, but that last time I played, the work involved to get credits to unlock the classes I want was intense. I played quite a bit in closed beta, but only a handful of games in open beta. I miss my Rocketeer/Bruiser.

On the subject of free-to-play games, Path of Exile is awesome. Diablo, but better, I'm told. They also run special "races" everyday to get unique items.
http://www.pathofexile.com/

If anyone is insterested the latest Humble Bundle is Double Fine,
Psychonauts, Costume Quest, Stacking & Brutal Legend if you pay more then the average ($8)

As I always wanted to play Psychonauts and have heard good things about Costume Quest and Stacking I'm going to get it but I am only paying a $1 because I am a horrible person.

Leo E. wrote:I'd say SotN and OoE were better than Touhouvania II, and Super Mario Bros. 3 was better than New Super Marisa Land, but other than that, yeah.

I'd easily have New Super Marisa Land over it. About Castlevania, I've only played 1 to 4, so I wouldn't know.

How come everyone forgot this game exsisted?

LET ME TELL YOU ABOUT PUYO PUYO~ 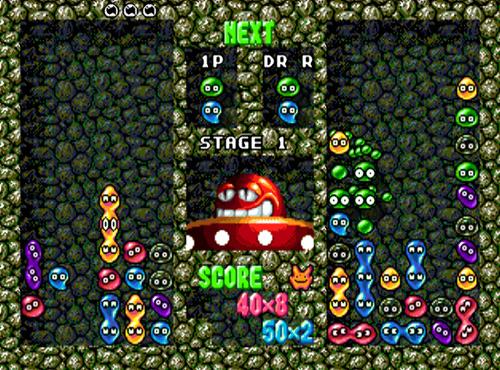 But in reality, it all began with Puyo Puyo

In short, it's a fun puzzle game with an incredibly extensive list of colorful characters, an intricate, deep storyline and a cute and adorable charm to it, which is what separates it from other puzzle games.

Also, it's been developed from the start to be COMPETITIVE, and damn straight it is! It's the most nerve-wrecking competitive puzzle game you've ever seen!

Also, when I said Cute Charm and Colorful Characters, I wasn't kidding!

Look at this sexy motherfucker!

Check out this adorable little guy!

Check this kickass Dark Wizard with a translucent sword!

Heck, this game even has Satan, the prince of hell!

wearing clothes that rival those of Dracula's in Castlevania!

...or... wearing hawaiian shirts to get laid! 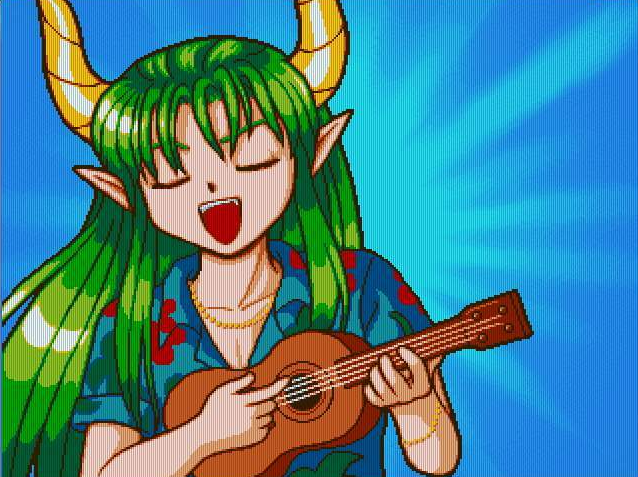 (no seriously, the plot of the third game, Puyo Puyo SUN, is that Satan makes the sun 10x bigger to get a cool tan and wear nice shirts JUST to get laid)

If you need more information on this and are interested in what I've said, read more about it here!

Look at this sexy motherfucker!

Check out this adorable little guy!

Wait... you're telling us they're male?

Draco Centauros (top) isn't.
Prince Salde (bottom) is. But even then, that's just his human form.

Your contenders for game of the year decade. 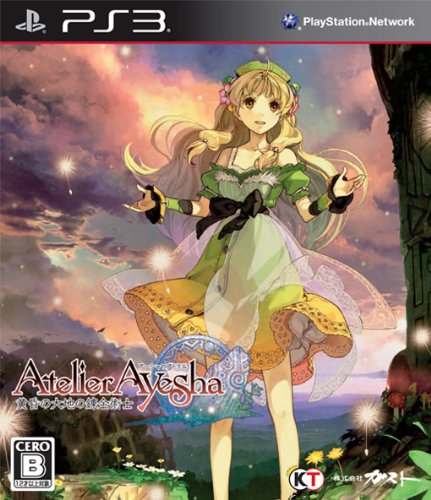 Leo E. wrote:Your contenders for game of the year decade.

GAME OF ALL TIME

you should totally buy it cause it's the best

So I was playing Valkyria Chronicles on my PS3 today.

If you have a PS3 you have ten seconds to explain why you don't own this magnificent game.